Credits to the owner of the picture and the beautiful story of fulfilled love, Sir Edward Santos Mercado.

This story I’m about to share is what I’ve seen on the feed of my personal Facebook account. A story of love I immediately felt as soon as I read the first line of his post. As a breadwinner who assumed the supposed responsibility of my father to my siblings and grandmother, I felt the connection to his story as I become very cautious about my spending habits and life choices. This is one of the reasons why I decided to get a life insurance is to ensure that any of my family will not experience it again if they lose me (Lord, please not too soon).

They say that it’s either you learn from your experience or from the experience of others. But you don’t have to go through trouble in experiencing it yourself when you can just ask the people you know who have experienced it themselves. I’ll tell you it’s emotionally painful to lose someone you love but what makes it harder is when it is compounded by financial difficulties.

It was in my first year as a licensed Financial Advisor when I secured a friend’s life. I did not even offer him yet and discussed the concept of Insurance when he approached me. He said he just heard from our common friends that I am from an insurance company and he’d like to know how much it is to have an educational plan for his daughter. When I sat down with him and discuss, I saw resistance on his face but eventually enlightened after discussing all the benefits he and his loved ones could get.

He was a colleague for years but I didn’t know much about his background until that day. During our conversation, I found out that he is 32 and a single father of a 7-year-old child and a breadwinner who’s taking responsibility for his deceased father. Seeing myself in his shoes as a breadwinner and the financial needs when my parents died. That moment, I felt the need and how we can support him. He did not sign up yet as he said he would check and save money for him to open an account.

After a few weeks, he then decided to open his policy. It was February of 2017 and days after when I delivered his policy contract. I saw how glad he was while saying “para to sa anak ko Sir! Para siguradong makakapagaral sya kung sakaling mawalan ako ng trabaho o may mangyari sakin”. That I felt really proud that I became an instrument helping him secure his child’s future. A selfless dad to his daughter.

Morning of April 31, 2018, a year after, we were chatting on messenger about the launch of his exhibit for the next day. He was excited and thankful for the many blessings he’s receiving. We ended up the conversation when he said he’ll just wait for my updates regarding the support he’s asking for his event. Later that afternoon I was texting him for the said update. It was his sister who replied saying “Wala na po si kuya”. I thought he just left his phone and went out. Just when I checked my messenger, I received a message from his Manager, who is also our friend, asking if he can talk to me regarding him. Just before I send my response, he rang me and said in his teary voice that our friend just passed away. I was shocked because we were just chatting earlier that day. Our friend said he died due to cardiac arrest.

His death was devastating to his family. Being the primary source, the more they felt the loss of a loving father, son and a brother. I immediately pulled out his Insurance record and filed his death claim. I was worried because it will be my first death claim on my second year as a Financial Advisor in addition to the fear that it might not get approved because it is only 1 year and the policy is still under contestability period. Still, I processed whatever documents needed and coordinated with his family.

My first death claim for my friend made me realize how important my purpose is as a financial advisor. A priceless job to serve and bring a brighter life on the mourning moments of his family. I know this check can never bring back his son to life but it will make a difference to his Mom and his daughter. We do not get insurance because we are going to die. But because there are people, our loved ones who will continue to live.

The story has brought tears to my eyes as I reminisce about the struggles I faced and facing until this very moment. I don’t want my loved ones to experience the same and decided to break the cycle of being unprepared to life’s uncertainties like the sudden loss of the breadwinner.

I sincerely hope that you’ll take action in preparing to ensure the future of your family today by getting insured as early as now (and I hope I was not the only one who becomes emotional with this story hehe).

GET A FREE FINANCIAL PLANNING ONLINE 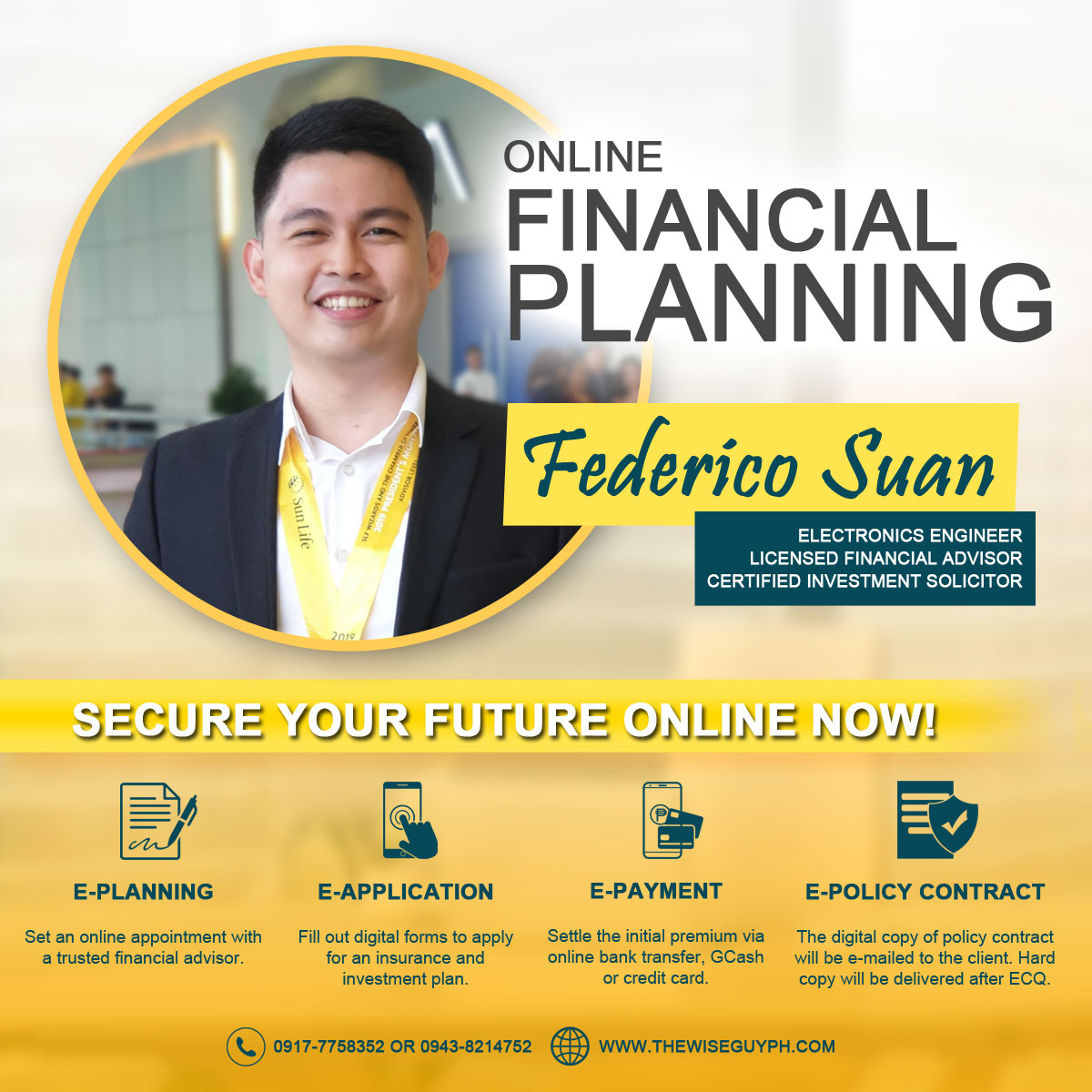 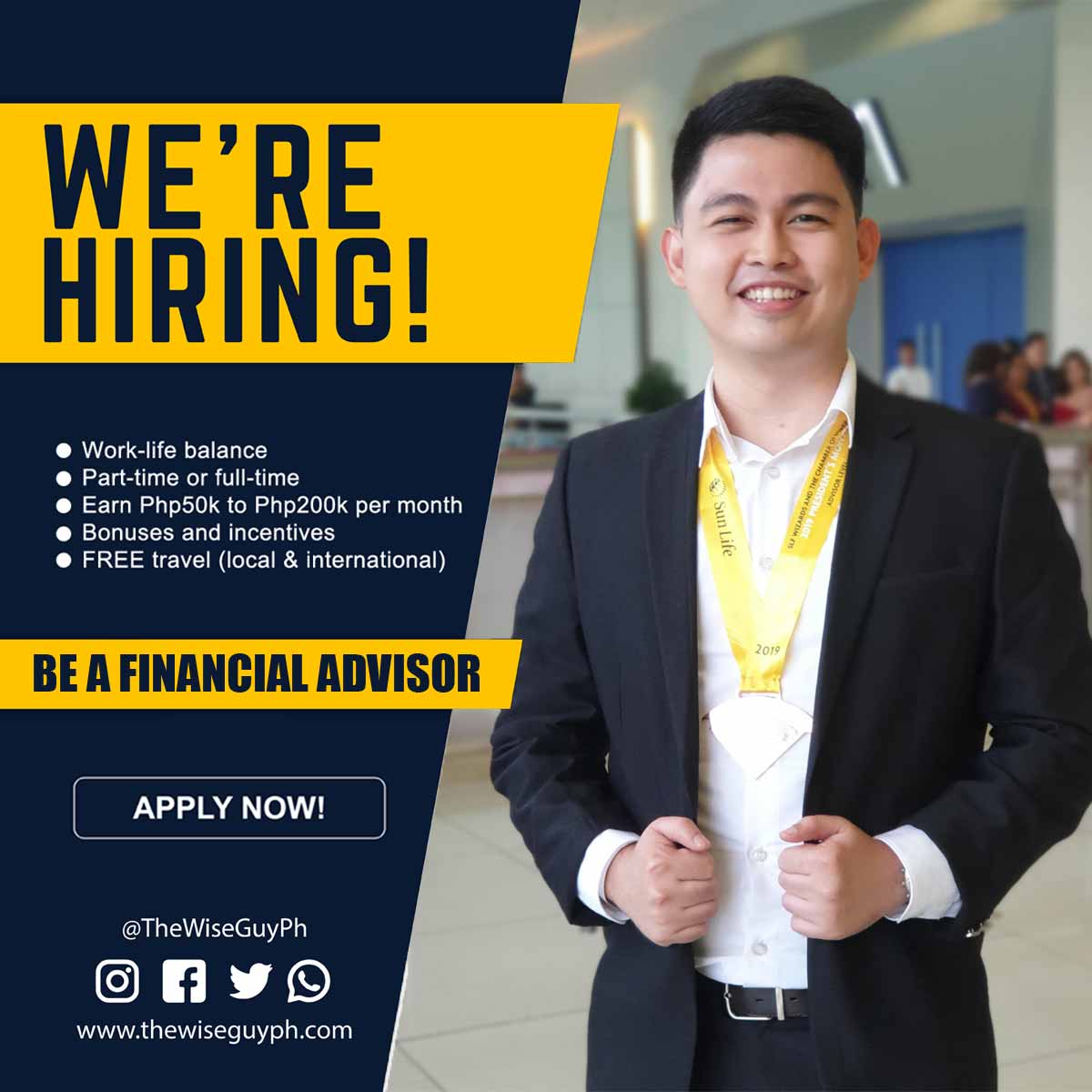 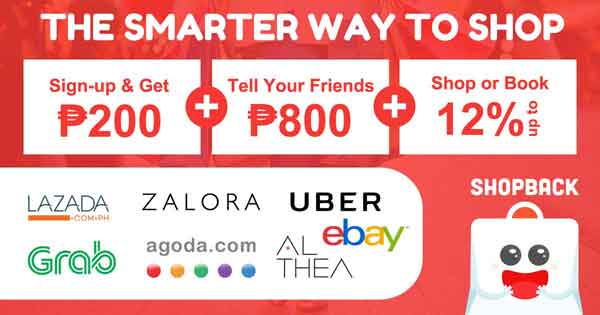 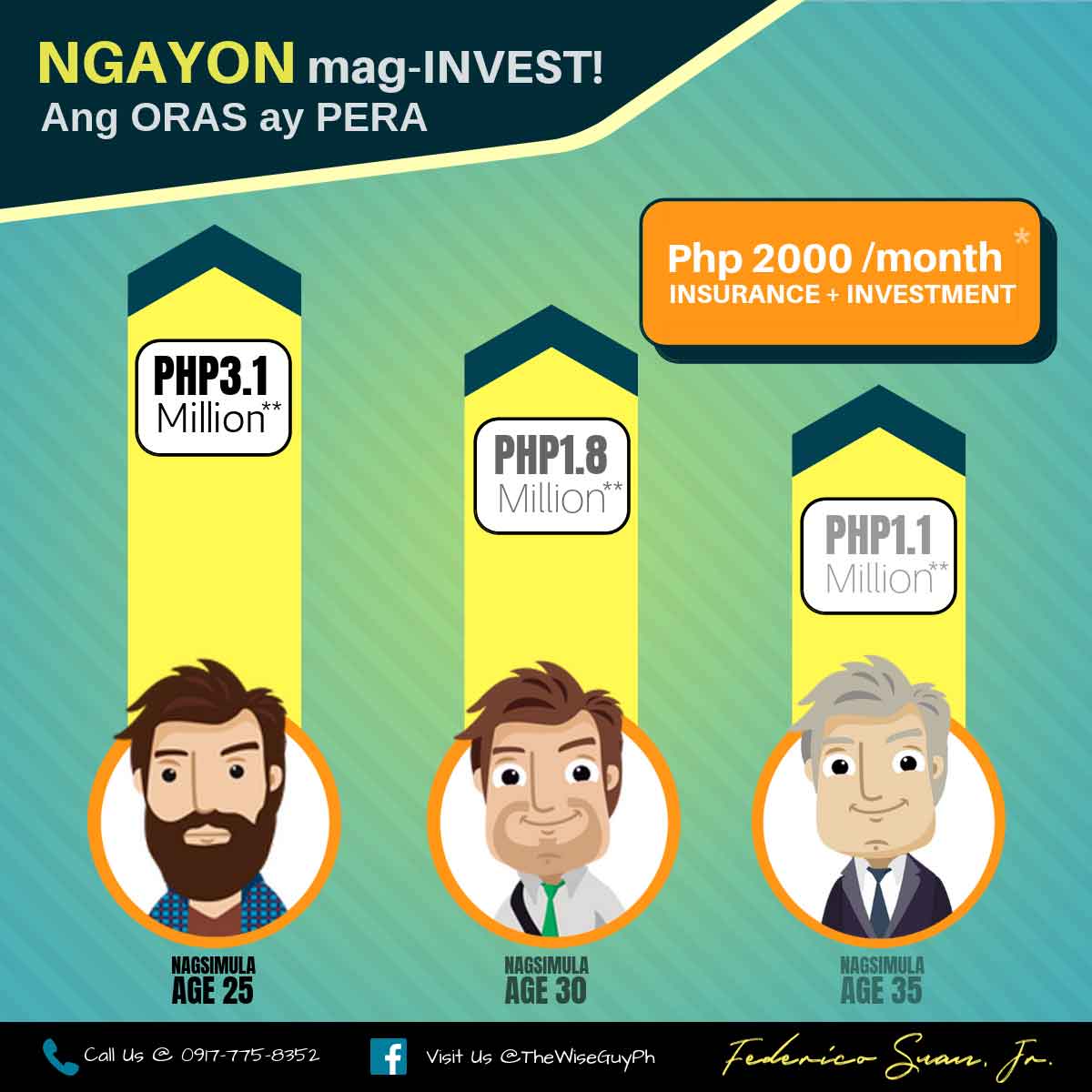 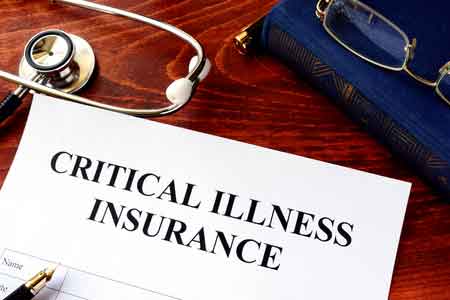 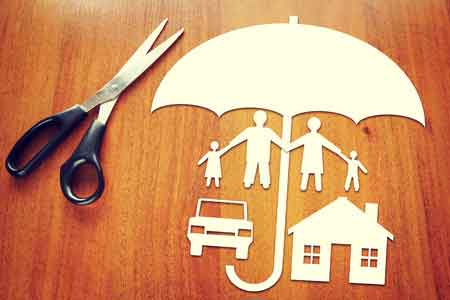 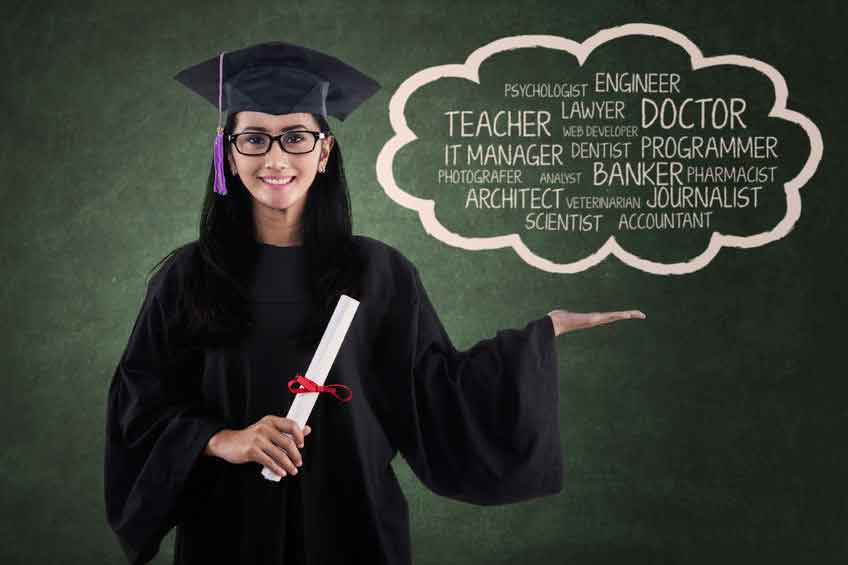 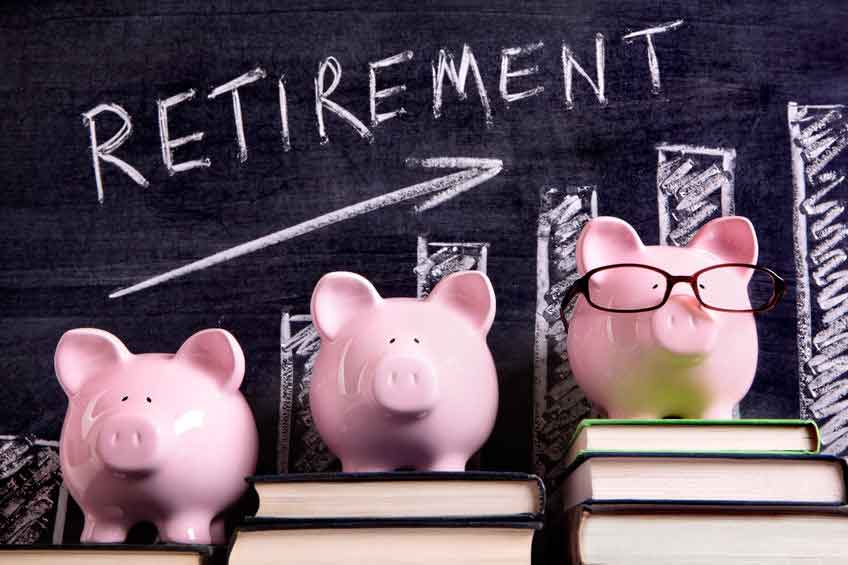 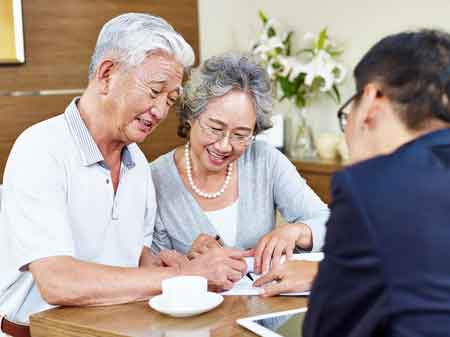 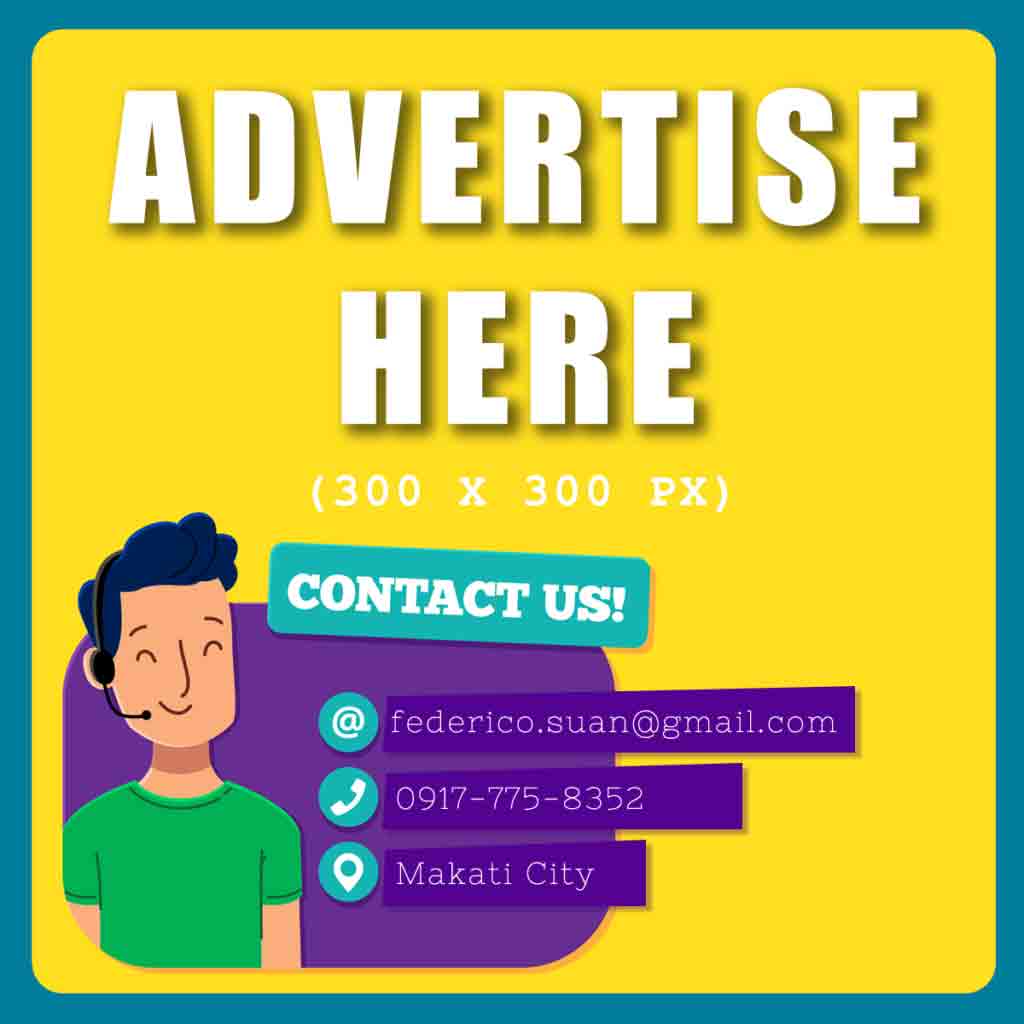 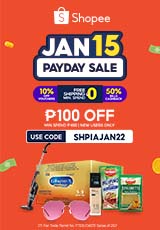